The “Hide” was founded by Frank “Lowlight” Galli. During my years as a Marine Scout Sniper, then later conducting surveillance. I was able to grasp the difficulty surrounding a profession that combines both an Art and a Science. Long Range Precision Shooting with or without a scoped rifle has often been demonized, through education and understanding we believe we can lift that dark veil which has clouded so many. Hide is a community, brought together by the knowledge of the science and the appreciation of the art involved in long-range shooting. Our members consist of Doctors, Lawyers, Police Officers, as well as past and present member of our Armed Forces. Over the years countries believed it was necessary to employ snipers during times of armed conflict, then shortly after they disbanded those ranks losing the knowledge gleaned from these soldier’s sacrifice and experience. In the early years each time the call went out, the knowledge used to train our soldiers and Marines came from competition shooters.

Even today, more than 20 years after the Marine Corps created the United States’ first official sniper school, our military still sees the value in utilizing the knowledge of the civilian shooter to assist in training our troops and helping develop the next generation tools of this military trade. Deep in tradition, born from competition, the long-range shooter has always been the silent servant to military sniper and law enforcement sharpshooter. Sniper’s Hide mission is to uphold the traditions and professionalism of those who came before us, expanding on the science, developing the art. 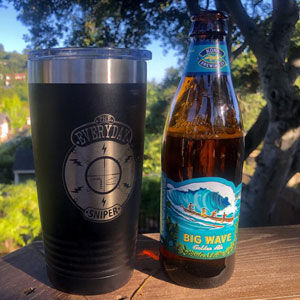 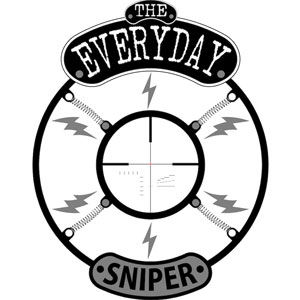